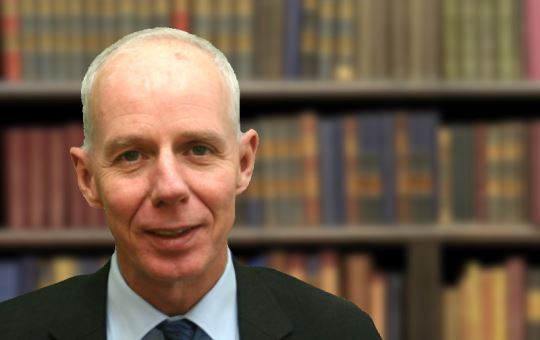 Since 1996 Patrick has been practising at 48 Parkhurst Road, Bexhill. The Firm became known as Donaldson Dunstall in October 1998.

Patrick’s areas of work cover wills, powers of attorney and probate, including specialised litigation such as contested wills. His professional experience covers a wide range of work.

Patrick’s outside interests include music, swimming, bird watching and family leisure. He is an active Rotarian and a Trustee of the Bexhill Caring Community.